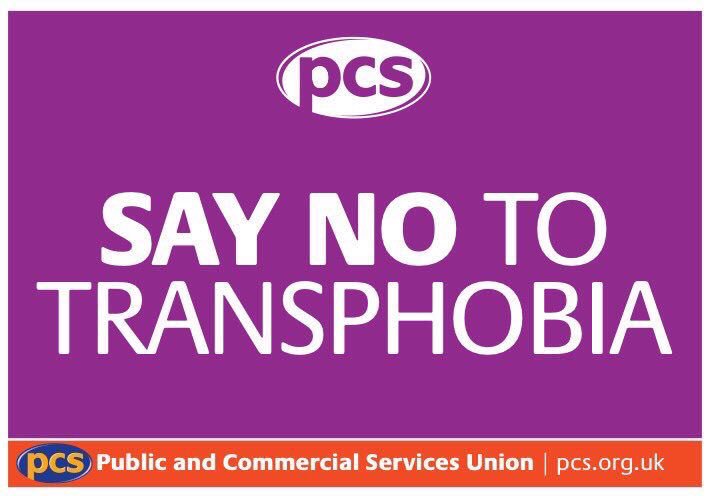 The Tory government have cynically announced that they have abandoned reform of the Gender Recognition Act. After months of speculation the hope that Trans people would be able to self identify has been quashed.

Currently Trans people are made to go through a lengthy journey, firstly a medical diagnosis must be obtained from one of a handful of the UK’s Gender Identity Clinics, the waiting lists for which can be years long, then there is a wait of two years to legally change their gender and pay a £140 fee. Self-identification would have allowed trans people to change their legal gender after affirming it to a registrar.

Trans people suffer horrific oppression with 75% of the Trans community recorded as suffering hate crime each year. Studies suggest up to 41 percent of trans people have attempted suicide, a dramatically higher figure than for the general population.

In 2019 New Zealand granted asylum to a British Woman on the grounds of the scale of Transphobia in the UK.

Scrapping the reform of the GRA is part of the drive to the right by the Tory leadership under Johnson. Just as they deny institutional racism exists and mock taking the knee, so Johnson defends using terms like “tank top bum boy” in the same way that he defends referring to Muslim Women who wear the veil as ‘Letterboxes’. As their failure to manage the Coronavirus crisis continues to dent their popularity, so dog whistle racism and homophobia grows.

As socialists and trade unionists we stand for equality for our Trans sisters and brothers and condemn Johnson’s cynical abandonment of their rights.

The Tories want to roll back LGBTQ+ rights and are using the Trans community as a battering ram. During the 1980’s the Tories introduced Section 28 fuelled by the disgusting falsehood that Lesbian and Gay people were a predatory threat to children, now they are capitalising on the myth that Trans rights are a threat to Women’s rights, a myth that has been spun by the right to cause division.

We reject the argument that Trans rights and Women’s Rights are in any way contradictory to each other, this argument creates a bitter divide between oppressed groups and gives the Tories the space to heap further misery on those groups it seeks to marginalise. In order to achieve a society without oppression we must fight for liberation and equality for all.

Socialists and Trade Unions need to support the calls from the Trans community for reform of the GRA and demand that individuals are able to self identify their own gender. Left Unity members call for PCS and other unions to back the campaign for the consultation on GRA reform to be published and implemented.
Marianne Owens